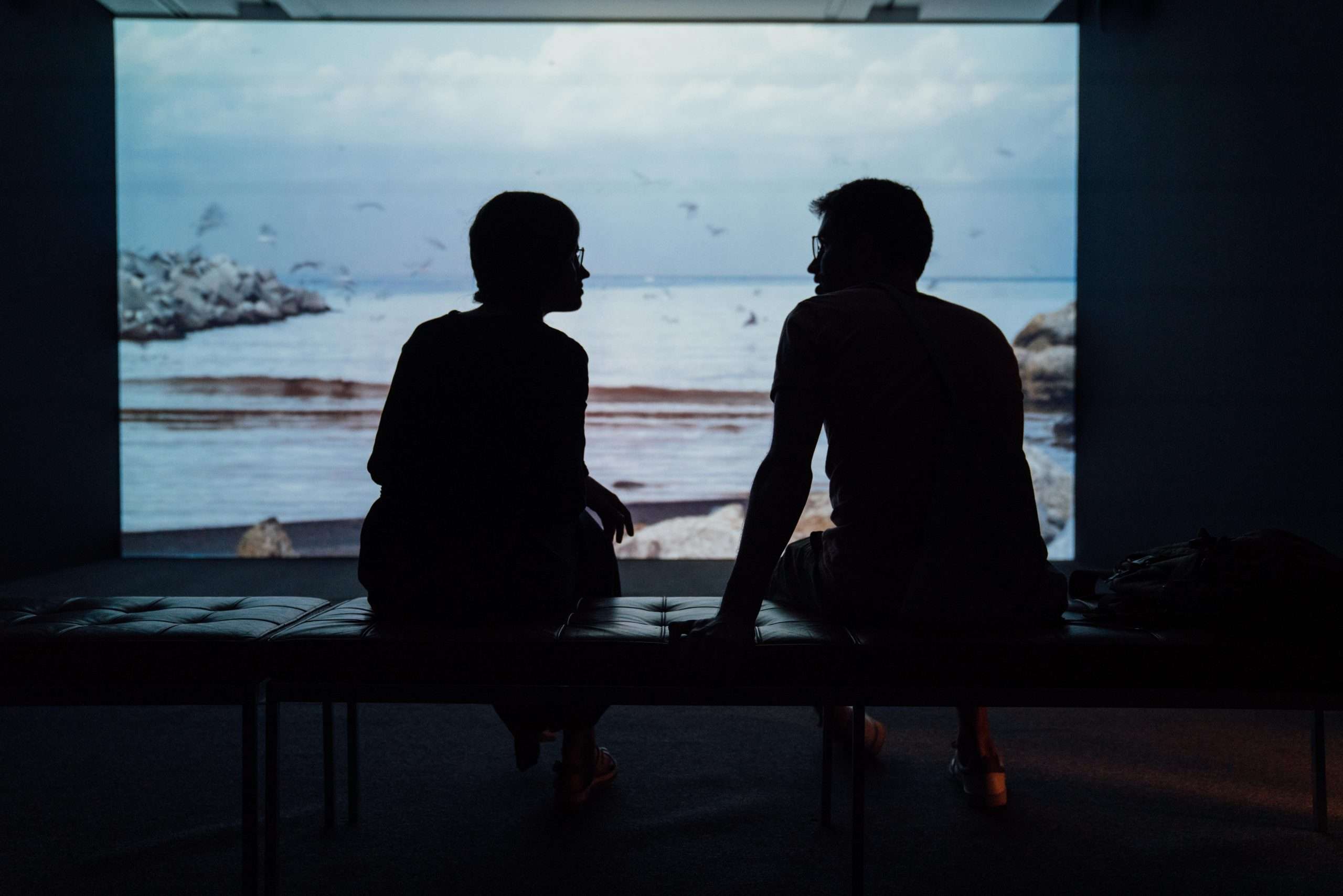 Early Parent Anxiety May Contribute to Symptoms of ADHD

A recent study suggests that children of mothers who are anxious during pregnancy and in the first few years of the child’s life are more likely to show symptoms of hyperactivity by the age of 16. While hyperactivity is only one symptom of ADHD, this study shows the association between parent anxiety and children’s behavior. While genetics play a role in shaping children’s mental health, it is possible that hyperactivity is a learned behavior in response to anxiety and unpredictability in their childhood environment.

Scientists understand that early-life conditions often have a greater impact on adolescent and adult experiences than their current experiences, as early childhood experiences shape their way of seeing the world and their way of coping. As children go through rapid developmental changes in early childhood, parent anxiety tends to increase as they learn alongside their child how to support them.

Now a long-term study of more than 3000 children, the Avon Longitudinal Study of Parents and Children (ALSPAC) has shown that a child from a mother who had expressed moderate or high anxiety was around twice as likely to show symptoms of hyperactivity from a mother with low anxiety, although the link with other ADHD symptoms such inattention is more tenuous.

Many parents whose children struggle with ADHD experience depression and anxiety due to parenting stress. Parenting a child with ADHD can feel like an emotional rollercoaster and can involve a high level of energy and constant hypervigilance.

“All parents’ moods ebb and flow based on how their children are behavior,” describes Candice Odgers, a psychologist at the University of California, Irvine,” which can contribute to the stress of caregiving.” According to her research, children and their parents typically judge similar situations as stressful. While parent anxiety may trigger hyperactivity in children, later in life, the behaviors are reinforced by each other. The child’s behaviors that were most likely to cause parent distress included hyperactivity, lack of concentration, anger, and disobedience.

Symptoms of ADHD often escalate family conflict in adolescence. Teens who struggle with impulsivity and hyperactivity are more likely to turn to risky or defiant behaviors. Parents who worry for their child’s safety and success may be well-intentioned, but teens may be more likely to act out in response. From both sides, situations may feel out of their control.

Family therapy focuses on healing damaged relationships by creating new habits and patterns in the family dynamic.. As symptoms of ADHD can affect the entire family, support is available for the entire family through family sessions, assignments, and family workshops with other families.

Equinox is a residential treatment center for teen boys ages 14-18 who struggle with attention-based issues or other mental health issues. At Equinox, the treatment model is based on relationships and principles as well. Students will experience both positive and negative outcomes as a way to effectively equip them to handle reality. Students are given the opportunity to improve their self-awareness, develop independence, and manage emotions. Equinox influences a positive change in the lives of young men.