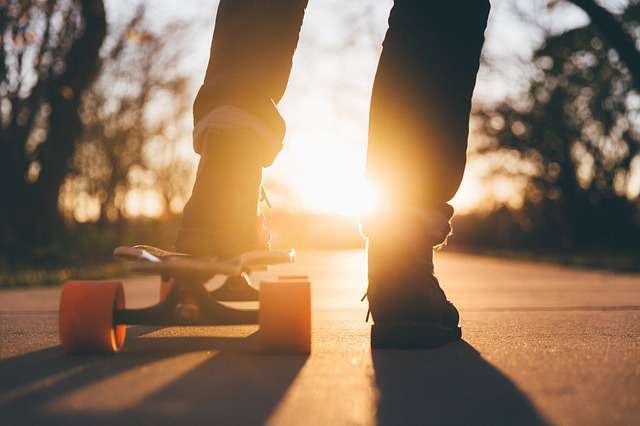 A NYT article addressing men and emotional honesty begins with this anecdote:

“Last semester, a student in the masculinity course I teach showed a video clip she had found online of a toddler getting what appeared to be his first vaccinations. Off-camera, we hear his father’s voice. “I’ll hold your hand, O.K.?” Then, as his son becomes increasingly agitated: “Don’t cry!… Aw, big boy! High five, high five! Say you’re a man: ‘I’m a man!’ ” The video ends with the whimpering toddler screwing up his face in anger and pounding his chest. “I’m a man!” he barks through tears and gritted teeth.

The home video was right on point, illustrating the takeaway for the course: how boys are taught, sometimes with the best of intentions, to mutate their emotional suffering into anger. More immediately, it captured, in profound concision, the earliest stirrings of a male identity at war with itself.”

Emotional Issues in Teen Boys and Being a “Man”

Culture, family, environment, and peer relationships all factor into the way boys perceive what is “masculine”. It is not that boys’ brain development is so different from girls that they don’t experience a wide range of emotions, but rather what they learn to associate with being a man. Too often young boys are shown the stereotype of a “real” man, the swaggering hero whose only visible emotion is anger. Emotions like sadness or fear are perceived as being weak. Girls are often encouraged to be in the nurturing role, while boys are pigeonholed into the protector role. And you can’t be the protector if you are weak. What so many boys don’t realize is that being able to connect to and express their emotions will make them much stronger in the long run.

Encouraging Boys to Connect with Their Emotions

While connecting with teenage boys can feel challenging, there are ways that you can help them understand and express their emotions.

With decades of experience working with emotional issues in teen boys within a residential treatment setting, our founding team developed a clinically intensive, trauma-informed, neurologically-based and adventure-filled program focused on the specific challenges and needs of young men. The Equinox Difference focuses on respected, evidence-based approaches to the recovery from trauma, loss, depression, anxiety, relationship deterioration, and impulsive and addictive behaviors. Our holistic approach–which treats the mind, body, and soul–is just one aspect that sets us apart from other treatment programs for troubled teens. For more information please call (828) 471-0248.

0
Self Esteem
previous next

How Parents Can Help Improve Low Self Esteem in Teen Boys

Why do Teenage Boys Struggle with Low Self Esteem?