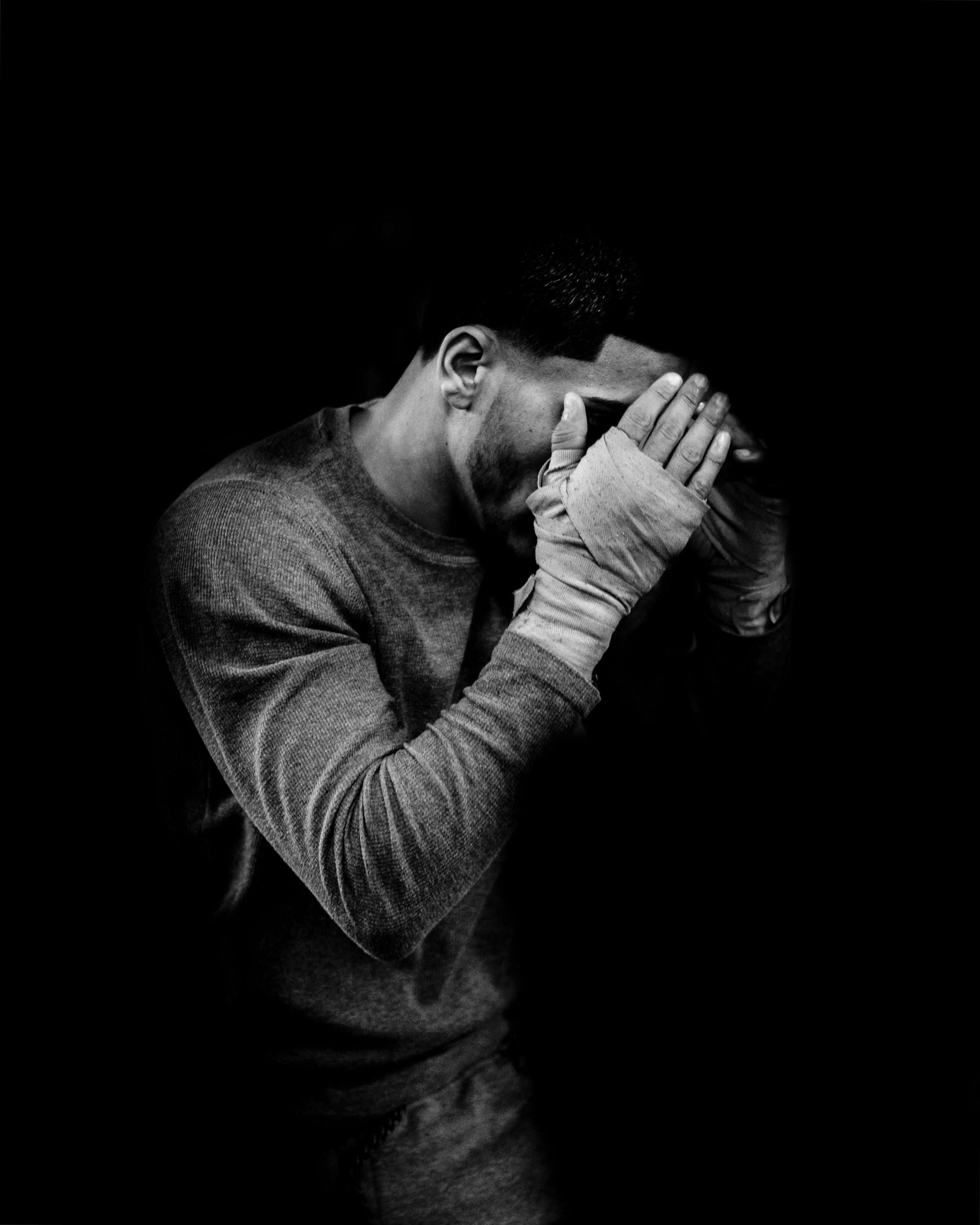 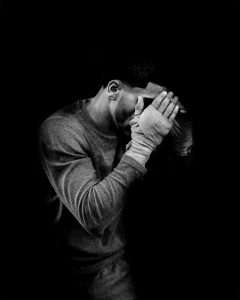 misunderstood, as they may not realize the effect past experiences have had on their anger. Boys are more likely to be seen as perpetrators of violence than as victims of violence based on the way they’ve been taught to cope with stressors.

While boys may claim to be desensitized to details of traumatic events in their past, their bodies hold onto the memories. Girls may be more likely to perceive negative past experiences as traumatic or abusive, however, they are often exposed to similar environmental triggers.  Examples of typical traumatic events or experiences can include physical or sexual violence, neglect, abandonment, emotional abuse, bullying, car accidents, natural disasters, significant loss or witnessing the injury of someone else.

While girls may be more likely to be sexually assaulted, boys are more likely to be involved in, the victim of, or witness of physical aggression and violence. Boys internalize the narrative that they should “man up” and “fight back” when their boundaries are crossed or their “feelings are hurt,” which contributes to misunderstanding male trauma. Not everyone who has experienced these events is affected by post-traumatic stress and not everyone affected by post-traumatic stress experiences it the same way.

Some symptoms of Traumatic Stress may include:

Despite sharing similar risk factors, research suggests that there are gender differences in rates of diagnosis and symptoms of post-traumatic stress. A recent study suggests that brain chemistry, as well as how they’ve been socialized, may have a role in explaining some of these differences. Comparing MRI scans among traumatized and non-traumatized teenagers, researchers found that boys who had been exposed to trauma had a larger anterior circular sulcus compared to the control group and in girls, it was smaller than the control group. The anterior circular sulcus is responsible in integrating one’s feelings and actions and suggests that girls may struggle more with regulating their emotions, while boys may struggle more with decision-making. Differences in symptoms suggest the need for gender-specific treatment.

Getting Help for Boys Struggling with Trauma

How Can Equinox Help

Equinox is a residential treatment center for boys ages 14-18. This program specializes in the treatment of trauma, loss, and attachment issues. Equinox uses a relationship based and principle based level of intervention. The treatment model is based on relationships and principles as well. Students will experience both positive and negative outcomes and learn how to cope in a healthy and effective way. Our goal is to challenge narratives and stigma around male mental health and trauma. Fostering resiliency is an important focus at Equinox. This treatment center addresses each student as a whole and helps them heal from the inside out. 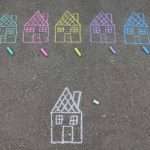 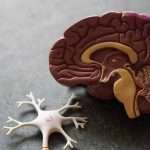 The Teenage Brain Is More Vulnerable to Emotional Trauma

Causes of PTSD: It Could Be Hiding in Your Genes 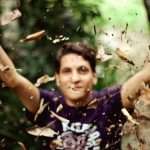 Dealing with the feelings: How to Help Teen Boys Cope with Trauma