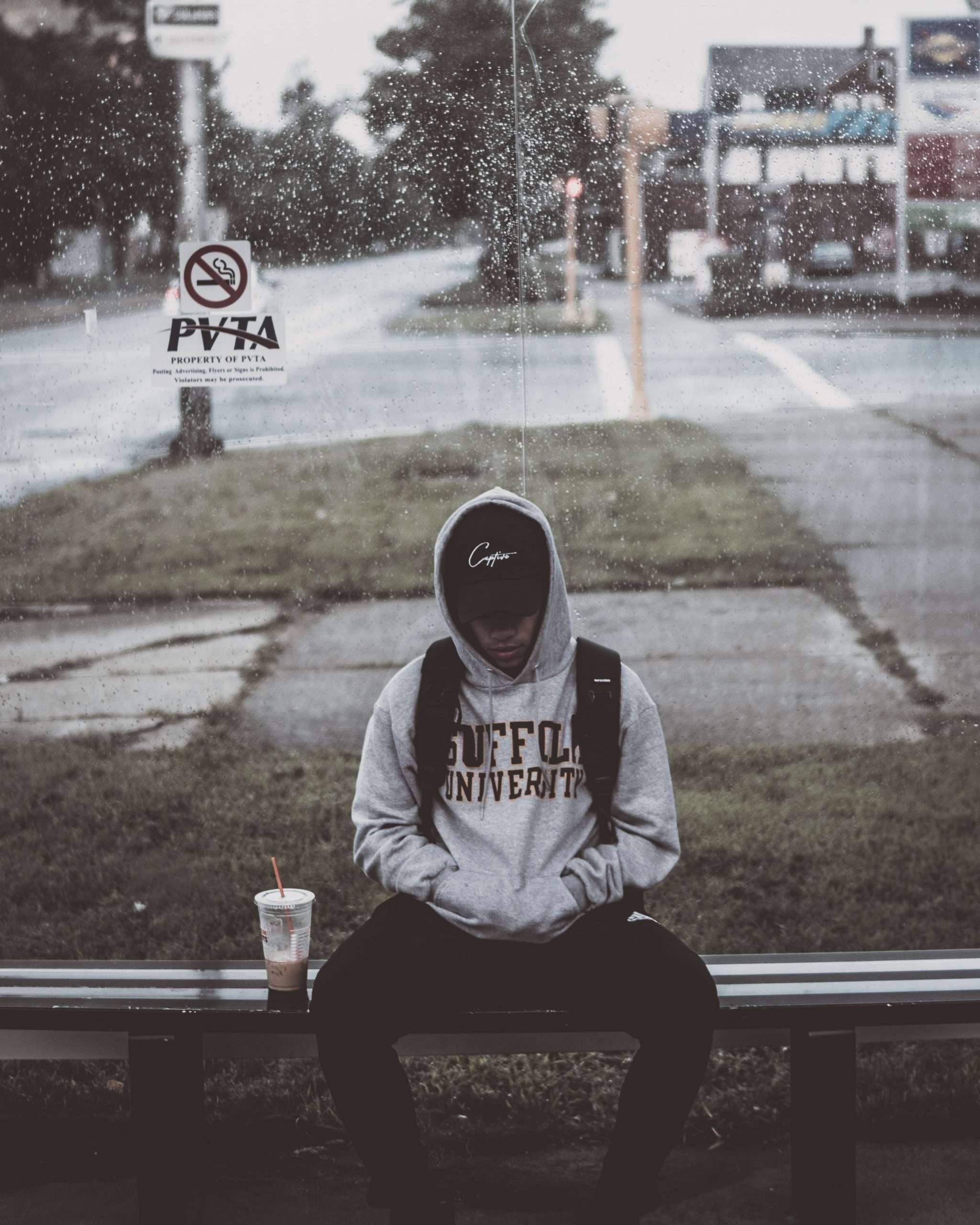 How To Talk To Your Teenager Who Argues About Everything

As parents give their teenagers more opportunities to make independent decisions, teens believe that they should have more control over their lives. They may begin to ignore their parents’ rules in favor of their own. Both teenagers and parents need to know that it is developmentally appropriate and healthy to question what is being asked of them, as long as they are not doing it in a rude or offensive manner. Talking back often stems from a teen’s desire to get out of doing something he doesn’t want to do or to challenge their parents’ authority. It can be difficult to get through to your teenager who argues about everything without escalating their arguments.

These are arguments that you can’t win. They may be more frustrated if you claim that you do understand or that you’re only doing what’s best for them in the long run. Responding by reasserting your authority may make them feel powerless, which will lead to continued arguments. Instead, bring up how you feel when they backtalk and ask what they want out of the conversation. Being passive-aggressive or avoidant does not help either of you understand what the other person wants or resolve the conflict at hand. Often, teens boys resort to expressing anger when they are unsure of how to communicate their needs.

If your son seems to be out of control or defiant in ways that have affected your family relationships and his mental health, reach out for professional help. Ultimately, helping your child break the habit of backtalk and disrespect will help him not only at home, but it will also make all the difference in his ability relate to others and be successful in life.

Equinox RTC is a residential treatment center for teen boys, ages 14 – 18. Our students struggle with anger, depression, anxiety, trauma, and addictive behaviors. Many of the boys we work with have difficulty managing their anger and differentiating between emotions. We teach students how replace unhealthy coping mechanisms with constructive ways of dealing with emotions through adventure activities, teamwork, and community service. At Equinox, teenagers work towards building accountability, respect, and a solution-oriented approach to solving their challenges.

For more information on helping a teenager who argues about everything, call 877-279-8925. We can help your family today!