Home > Uncategorized  > Impulsive Behaviors in Teens Could Be Exploration, Not Immature Brains 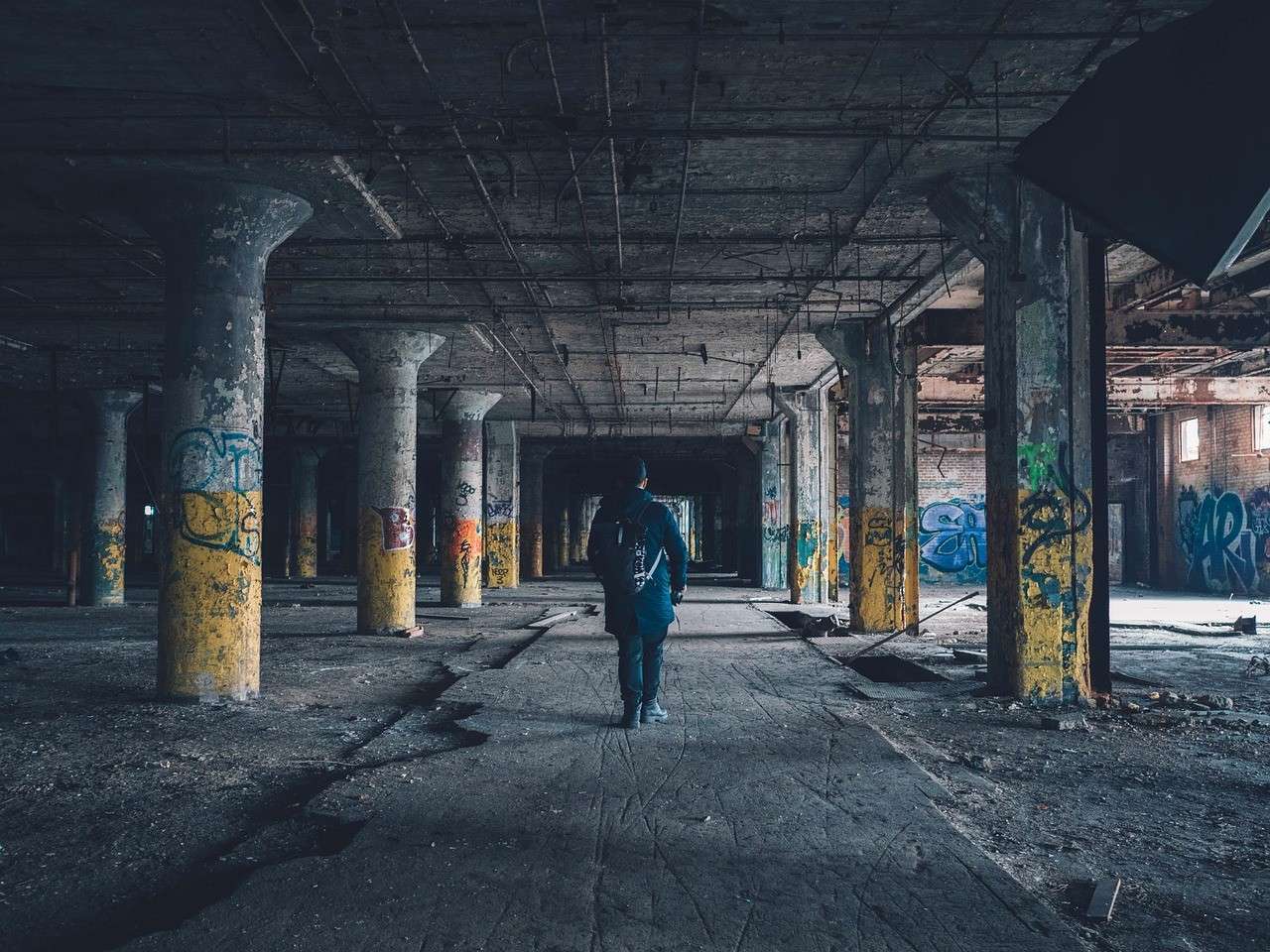 Teenagers–they’re notorious for making bad decisions. Whether it’s chatting with strangers online, deciding to experiment with drugs, or skateboarding without proper protection, they always seem to exemplify the stereotype of impulsive behaviors in teens.

For a long time, it’s been thought that these reckless actions were due to an undeveloped brain, but new research is showing that it may have less to do with the brain and more to do with a lack of experience.

Is curiosity behind the wheel of impulsive behaviors in teens?

Recently, a review published in the journal Developmental Cognitive Neuroscience challenged the view that an underdeveloped brain is completely responsible for reckless and impulsive behaviors in teens.

The common belief is that because adolescents don’t have a matured prefrontal cortex–the part of the brain associated with complex decision making and realization of potential consequences–and thus they lack the capability to fully think through their actions. 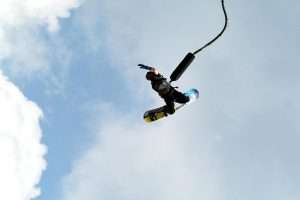 But researchers in this study went against that notion. They believe that impulsive behaviors in teens are just misinterpreted exploratory behaviors.

Instead of it being linked to brain development, the researchers think teens are just trying to gain experience and are acting out of curiosity. They don’t have the experiences and understanding of certain consequences that adults do.

Adults know that there are potentially serious threats through meeting up with people only talked to through the internet–but adolescents don’t have enough experience to fully understand this danger.

The lead author Daniel Romer, Ph.D., research director of the Annenberg Public Policy Center of the University of Pennsylvania, explains their theory:

“The reason teens are doing all of this exploring and novelty seeking is to build experience so that they can do a better job in making the difficult and risky decisions in later life — decisions like ‘Should I take this job?’ or ‘Should I marry this person?’ There’s no doubt that this period of development is a challenge for parents, but that’s doesn’t mean that the adolescent brain is somehow deficient or lacking in control.”

Romer says that the majority of teens get through this hard developmental time without an STD, substance issue, or mental health issue. He says that truly problematic impulsive behaviors in teens have usually been shown before adolescence and for these individuals, the risk of developing these other issues is higher.

Understanding how teens’ brains work and why they act the way that they do can help professionals intervene earlier and develop better treatments. More research has to be conducted to really uncover the link between brain development, curiosity, and teen behavior.

Equinox is here to help your son

Equinox RTC is a residential treatment center for teen boys, ages 14 – 18. Our students often need help for depression, anxiety, trauma, impulsive behaviors in teens, drug use, and other behavioral or emotional issues.

For more information about how we treat impulsive behaviors in teens at Equinox, contact us today at (877) 279-8925

Getting Your Son to Shine: Help for Out of Control Teen Son