Home > Uncategorized  > Is Vaping a Safer Alternative to Smoking for Teens? 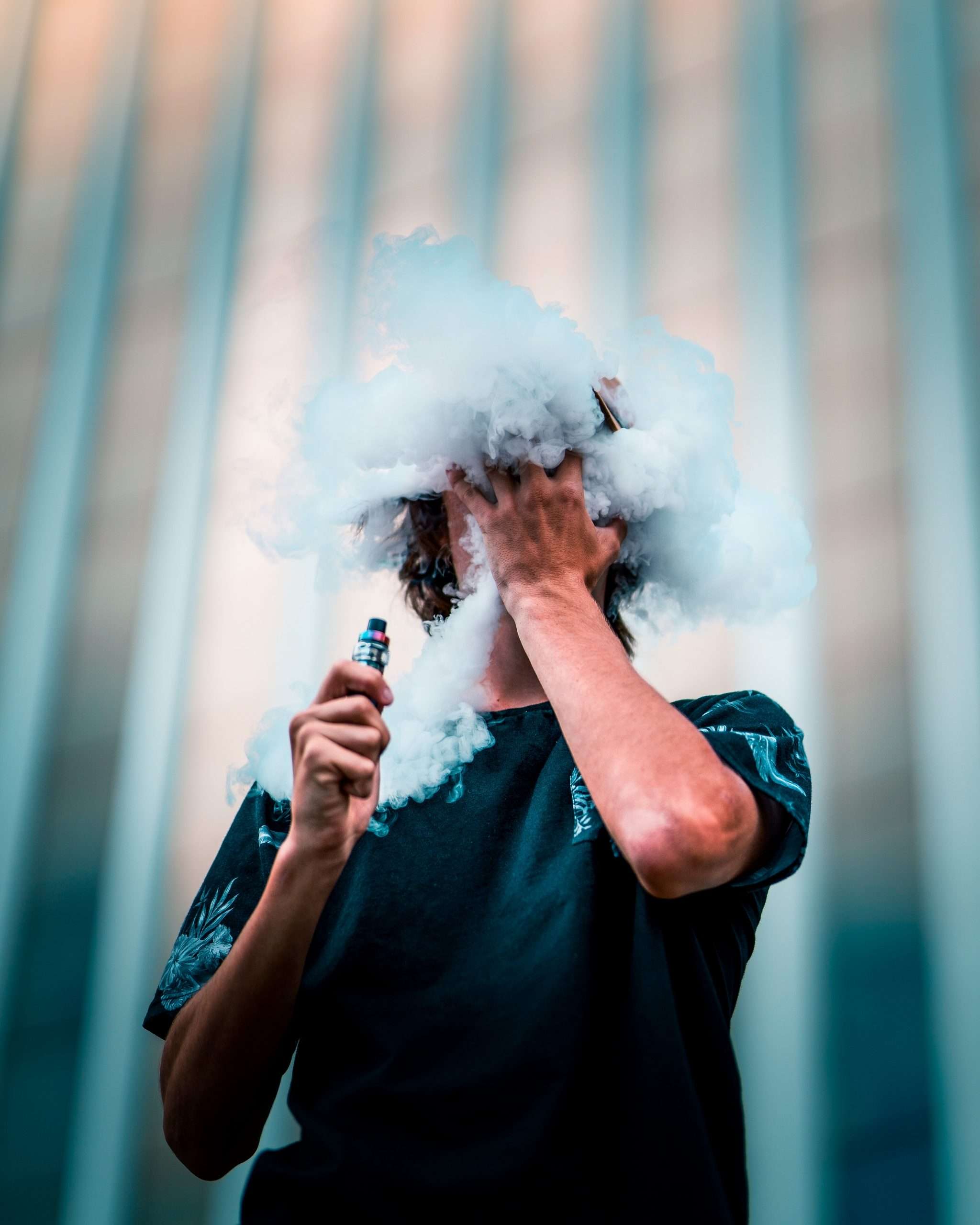 Is Vaping a Safer Alternative to Smoking for Teens?

Is Vaping a Safer Alternative to Smoking for Teens?

It’s been over 60 years since Congress mandated health warnings be labeled on packs of cigarettes and 40 since advertising was banned on radio and television, but in recent years, teen nicotine use is on the rise again, in the form of e-cigarettes. Last year, the FDA announced that vaping increased nearly 80% among high schoolers from the previous year. Shortly after, companies, like Juul, closed their official social media accounts, but users are continuing to promote the product through hashtags. Social attitudes towards vaping and potential risk factors play a large role in shaping trends. Despite its growing popularity, vaping is not necessarily a safer alternative to smoking for teens.

An expert committee of the National Academies of Sciences, Engineering and Medicine reported last year that there is “conclusive evidence that in addition to nicotine, most e-cigarette products contain and emit numerous potentially toxic substances.” They reported that there is “moderate evidence for increased cough and wheeze in adolescents who use e-cigarettes” and tied vaping to “an increase in asthma exacerbations.” 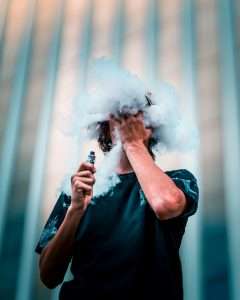 Vaping has exploded in popularity in recent years, but has not been around long enough to study long-term health effects.

A significant reason teen vaping is often viewed as less of a threat to health than smoking is the misconception that by eliminating much of the harmful smoke, e-cigarettes are a healthy alternative to regular cigarettes. In theory, teen vaping removes tobacco from the equation, since the nicotine is converted directly into vapor (hence “vaping”). With that, the carbon monoxide and tar of burning tobacco are avoided. However, tobacco is only part of the problem; the other half is nicotine.

It is difficult to conclude whether cigarette smokers or vapers inhale more nicotine. While cigarettes do not advertise the amount of nicotine in their products, e-liquids for vaporizers come in a variety of nicotine “doses.” Some doses are much stronger than a typical cigarette, while some flavors do not contain any nicotine at all.

While cigarettes are sold behind the counter, vape products are usually at check-out lines of gas stations or spread throughout vape stores. Nicotine products may require identification, but teens are less likely to be carded for buying accessories, especially if they show up to a store with their current vape asking for help finding new products or fixing it.

As it is more difficult to quantify “recommended doses” for e-liquids than it is for cigarettes, it’s easier for teens to stretch out products and share them with others. In order to fight this issue, Congress is attempting to raise the age to buy vape products to 21.

While cigarette smokers tend to smoke a cigarette at a time or chain smoke if one is not enough, vape users can stop after a few puffs rather than having to finish a full cigarette. However, without clear boundaries marking a specific “dose,” this can reinforce cravings and increase frequency of vaping.

Addiction refers to physical dependence on a substance, but also compulsions to engage in other activities or rituals related to a substance. In the case of vaping, there is a large community around different flavors, the social environment of a vape shop, and incorporating “vape breaks” into one’s routine.

One of the biggest problems with vaping is that it does not always require going outside for the period of a cigarette, which takes away boundaries people set around appropriate use. The option to use it in a variety of settings further ingrains the practice of vaping into teens’ daily lives.

Since teens’ brains are still developing, they are more vulnerable to adopting addictive patterns when they begin experimenting with substances early.

Equinox RTC is a residential treatment center dedicated to helping teen boys ages 14-17 struggling with emotional and behavioral issues, such as depression, anxiety, substance experimentation, and trauma. Many of the boys we work with have developed unhealthy habits, like vaping in teens, to cope with challenges they’ve faced. Our residential program offers a unique treatment program designed to fit each individual’s specific needs. This treatment center has a supportive environment that helps students heal from the inside-out. By developing a healthy sense of social and emotional awareness, teens learn to incorporate healthier habits into their daily lives.

Call us at 828-772-5542 to learn about our approach to helping teen boys with addictive patterns, like vaping. 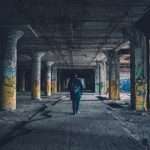 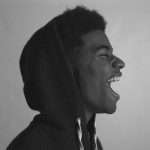 The 5 Guiding Principles: Parenting a Child with ADHD 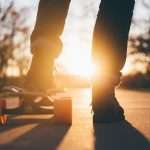 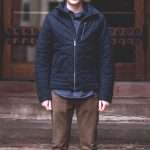