Home > Technology Addiction  > Smartphone Addiction: Causing a Distraction Even When Turned Off 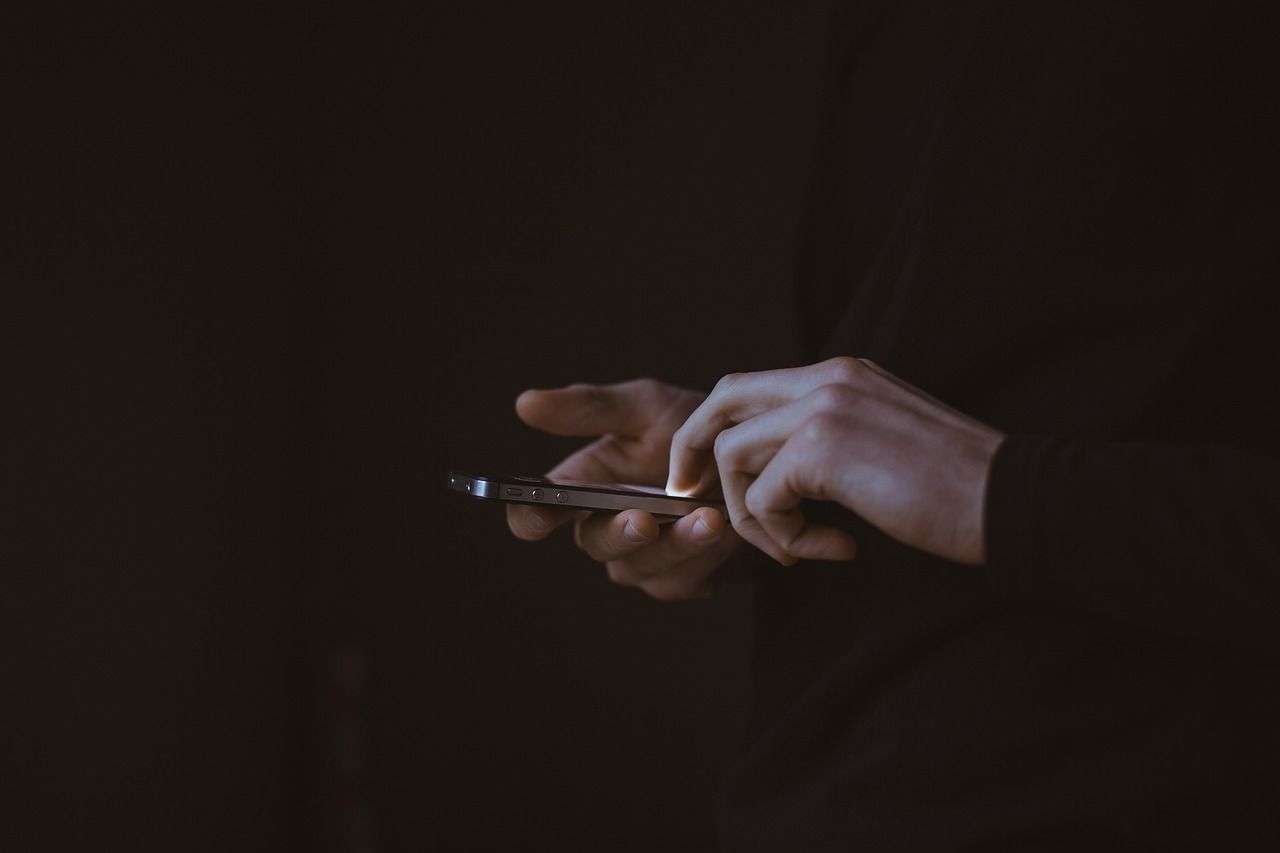 Smartphone Addiction: Causing a Distraction Even When Turned Off

Smartphone Addiction: Causing a Distraction Even When Turned Off

When you hear the word “addiction,” what do you think of? You probably think of what people are most familiar with: substance addiction. But behavioral addictions also exist and are becoming more and more recognized. An example of one is a smartphone addiction.

Studies show that a smartphone addiction should not be ignored

As a parent, you may not have thought about addiction in this way yet, but after evidence is presented, it’s hard to not consider smartphone addiction as a potentially dangerous affliction. When something creates such a need that an individual puts their own life or the lives of others in danger–such as checking social media/texting while driving–it has become more than just an unhealthy habit. 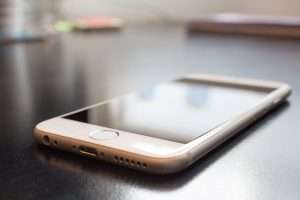 When taking away your son or daughter’s phone elicits an angry, stressed out, out of character response, there’s probably more to it than just wanting their phone back.

In a New York Times article, Nancy Colier–author and licensed clinical social worker–explained why internet and smartphone addictions pose such a new threat:

“The only difference between digital addiction and other addictions is that this is a socially condoned behavior.”

As a society, we’re normalizing the heavy use of technology–whether it’s interrupting critical social interaction or during dinner or even while driving. On top of this, new research is showing that even when a smartphone is turned off, it has the ability to cause distraction if it’s in the same room.

In a study conducted by the McCombs School of Business at The University of Texas at Austin, researchers have concluded that when your smartphone is within reach–even if it’s powered down–significantly reduces your cognitive capacity.

This study marks the first time researchers have attempted to understand how well people are able to complete tasks when their smartphones are around–despite not using them. The study included almost 800 participants that were regular smartphone users.

You would expect that there would be a difference in effect between your phone being on or off–but according to the data from the study, there was virtually no difference. It reduced a person’s ability to focus and do tasks if their phone was anywhere around them.

This is worrying because teens in school usually have their phones somewhere around or on them during class–and this proves that it distracts them significantly even when they’re not using them.

If you believe your son is struggling with a smartphone addiction, it’s important to seek out professional guidance.

Equinox is here for your son

For more information about how we treat smartphone addiction at Equinox, contact us today at (877) 279-8925