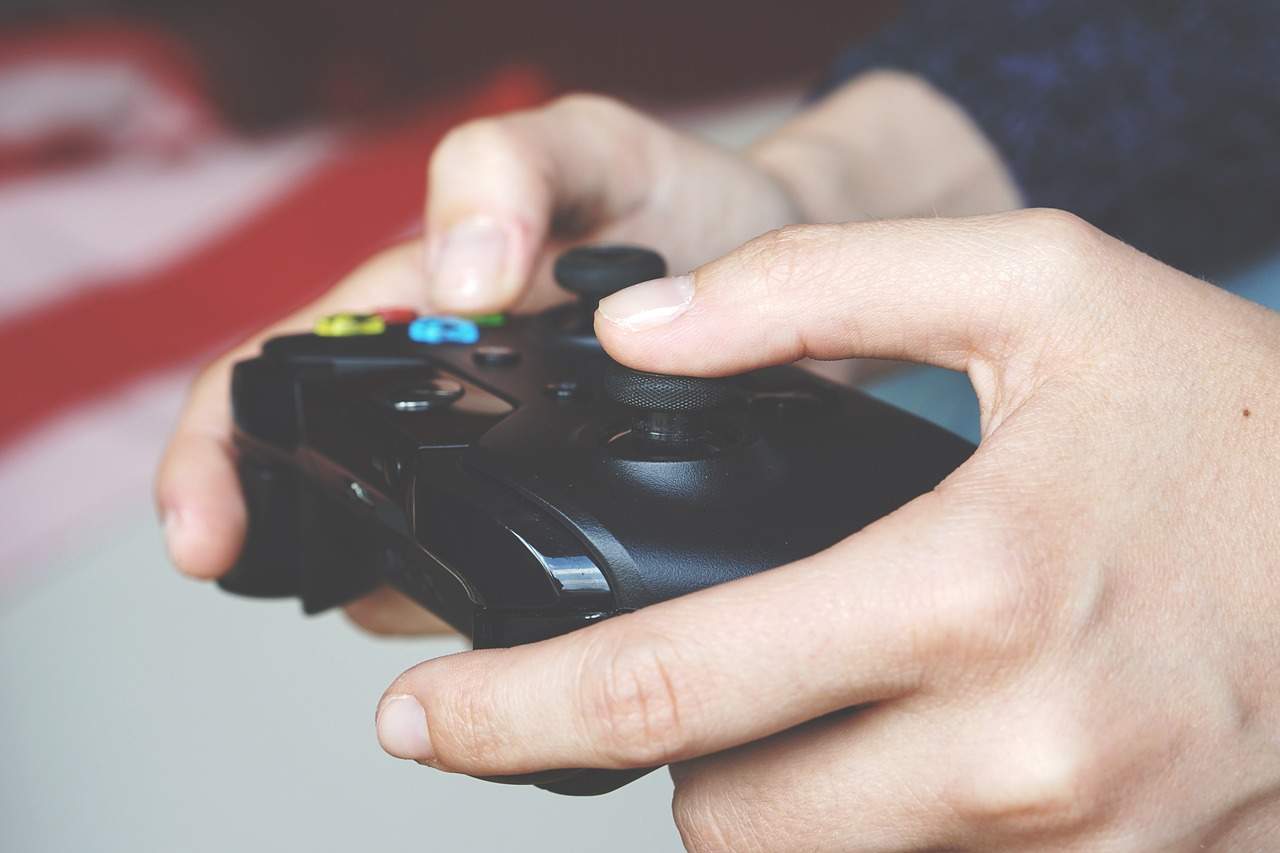 With the digital revolution we gained technology that now seemingly makes the world go ‘round. You can chat with someone face-to-face while they’re on the other side of the planet. You can look up more information than all the physical libraries in the world with just a few taps of the finger. But there are unforeseen consequences that have come with it also–like video game addiction. 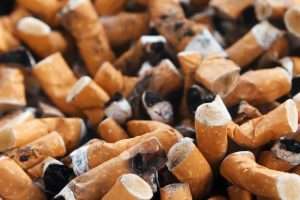 Those arguing that video game addiction is basically a tall tale believe things have just been blown out of proportion. Many say that it’s simply a normal behavior and has no negative effects on daily life. They believe that equating it to drug or alcohol addictions is an insult to those who actually went through those. Critics of the video game addiction diagnosis point to studies that have confirmed their beliefs–but the truth is, there isn’t enough research to know yet.

Video games are a relatively new invention, meaning that studying their effects on the brain–especially the forming brain–is still in the early stages. Many people have reported feeling “addicted” to video games.

Addicted as in they can’t go throughout their day normally without doing it. They need to play a certain amount of time to feel normal–similar to those addicted to drugs. Honestly, once something has the ability to completely disrupt your life if you’re without it, there’s probably an issue. If gambling can be considered an addiction, why can’t playing video games?

Some turn to video games as an outlet, getting “addicted” to the escape–which typically means it’s a symptom of another issue rather than an actual diagnosis–but then there are some that have been shown to develop this unnatural attachment to video games without another mental health issue running in the background.

This suggests that video game addiction could definitely be real–but more research has to be conducted before anyone has the last word on this argument.

If you believe your son is struggling with a mental health issue, it’s critical to seek out a professional for further guidance.

Equinox is here for your family

For more information about how we can help with video game addiction at Equinox, contact us today at (877) 279-8925