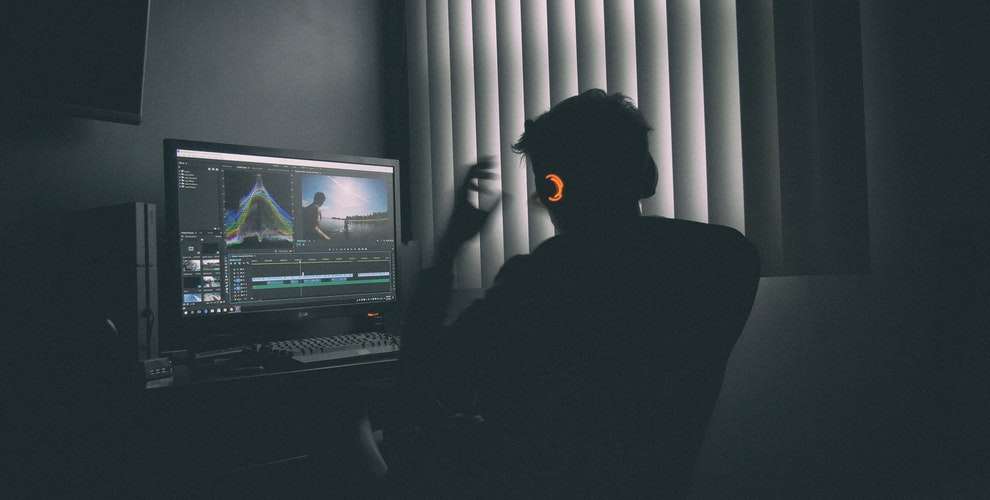 The American Psychological Association has offered their own interpretation of a gaming disorder. The association proposes recognizing the following symptoms:

To be diagnosed with gaming disorder, a patient must exhibit at least five of the listed symptoms. The grounds for which this diagnosis was built is still quite unsteady. There are still a lot of debates and doubts concerning inconclusive results from research studies. The problem stems from determining whether or not this is an independent disorder or if it stems from other mental health issues.

According to one scholarly magazine, it is important that we accept gaming as a legitimate addiction. One experienced person tells an interviewer:

I don’t think we as psychologists can be justified in saying gaming addiction doesn’t exist.

From my experience of researching it for over 10 years, I can tell you I am very sure that this is indeed a real addiction requiring professional help.

If addiction is an evolving concept, being considered a mental illness, an official expansion of that concept would profoundly benefit people who clearly need help.

If someone realizes they have a problem, then they can start the recovery process. By informing your son about the dangers of addiction and how gaming disorder classifies as an addition, he will be encouraged to become more active in his life outside the gaming realm.

Equinox is a residential treatment center for boys ages 14-18 who exhibit addictive behaviors. The program provides a relationship based and principle based level of intervention. Students will experience both positive and negative outcomes which will help them better learn how to navigate themselves in the real world.  There is also a focus on social and emotional awareness within the community. Students leave this program with a new sense of confidence and the skills they need to live happy, healthy lives. We can help your family today! 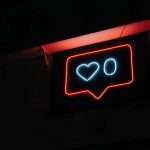 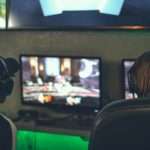 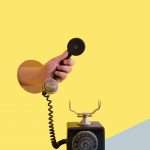 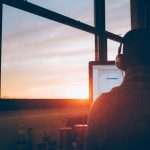